Classic IMPACT! Episodes From February 2009 Are Now Available on IMPACT Plus – IMPACT Wrestling 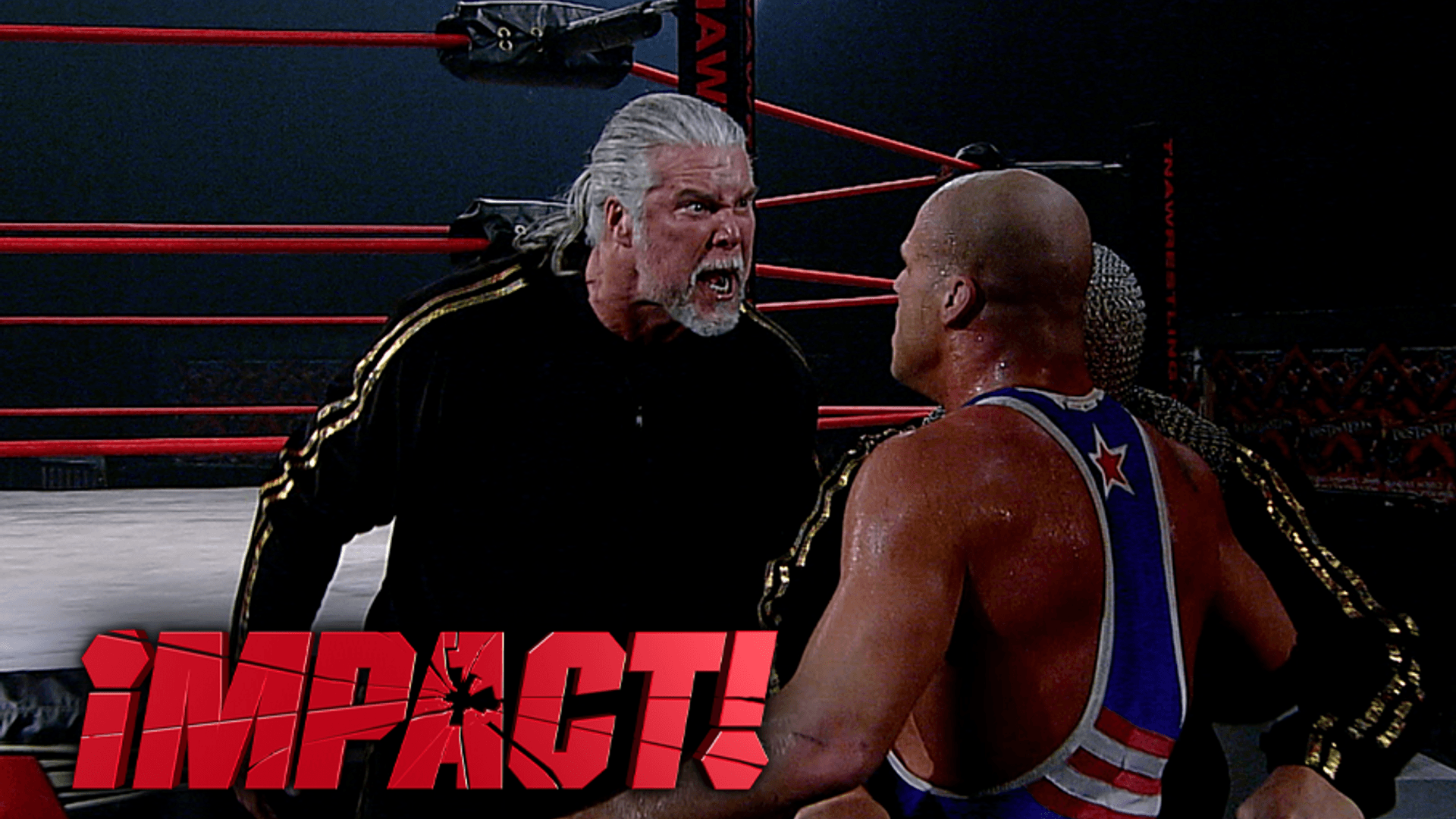 Basic IMPACT! Episodes From February 2009 Are Now Accessible on IMPACT Plus

Episodes of IMPACT! from February 2009 can be found in HD for the very first time NOW on IMPACT Plus. Listed here are some highlights to look out for in these episodes:

Subscribe at https://impactwrestling.com/packages/ to look at all of those episodes. A brand new month of basic episodes drops each single Thursday!