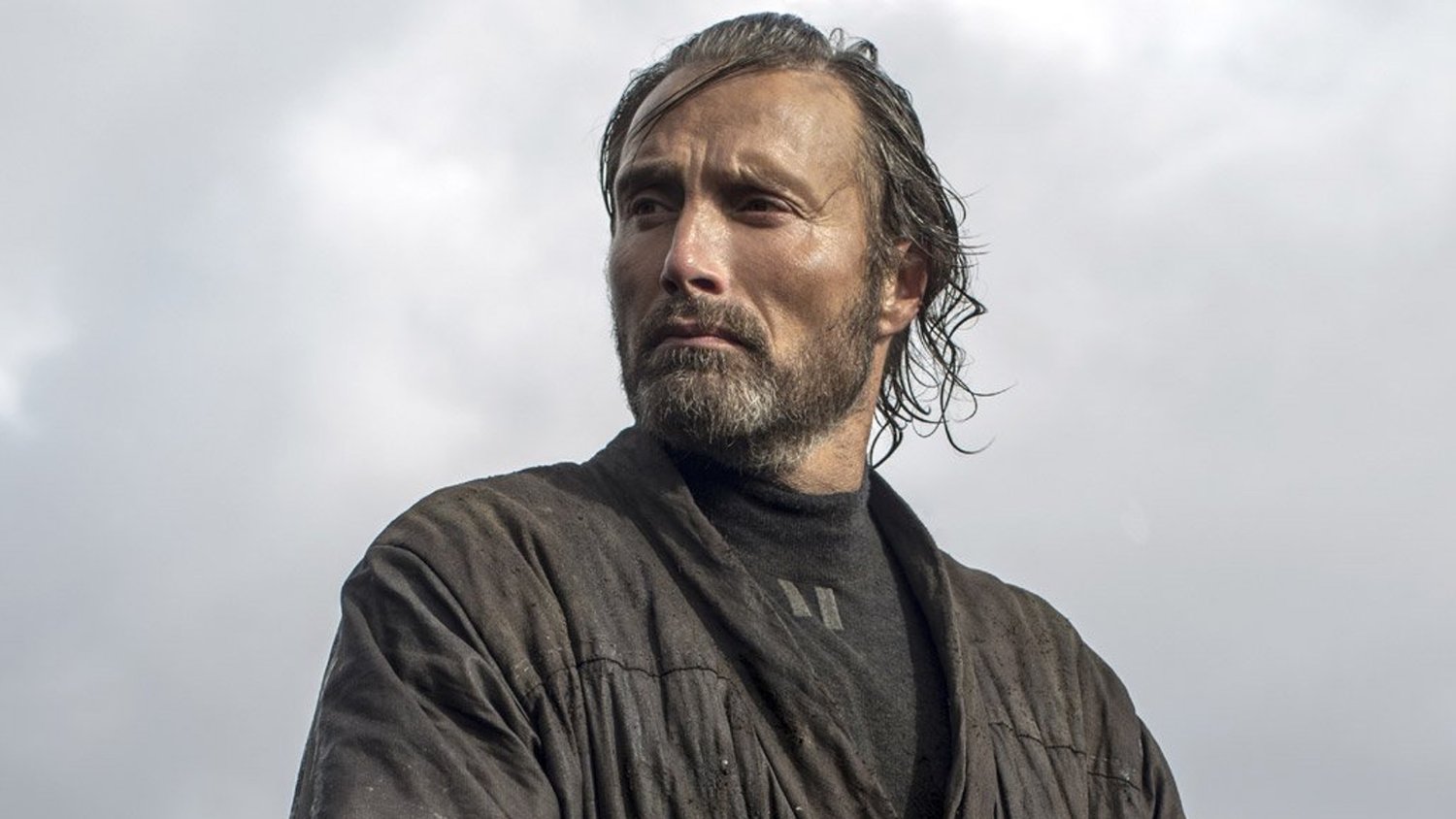 Mads Mikkelsen (Hannibal) is ready to star in a brand new motion spy thriller titled The Black Kaiser, which can be directed by Jonas Akerlund (Lords of Chaos, Clark).

The film relies on the Darkish Horse graphic novel Polar by Victor Santos, and the movie was written by Jayson Rothwell and Mikkelsen.

Within the movie, “the Black Kaiser (Mikkelsen), the world’s most deadly hitman, uncovers a lethal conspiracy defending a strong syndicate of killers, and turns into their primary goal.”

The movie is being produced by Resident Evil duo Jeremy Bolt and Robert Kulzer. XYZ Movies will govt produce and Bolt mentioned in an announcement, “We’re very excited to be working with the sensible Mads Mikkelsen and the visionary Jonas Akerlund on what can be an explosive, motion packed, humorous, sudden and little insane and emotional journey.”

This seems like a cool challenge for Mikkelsen, and I’m positive that he’ll be nice in it. The man at all times delivers these nice performances!